Qoqa rallies to clear a village 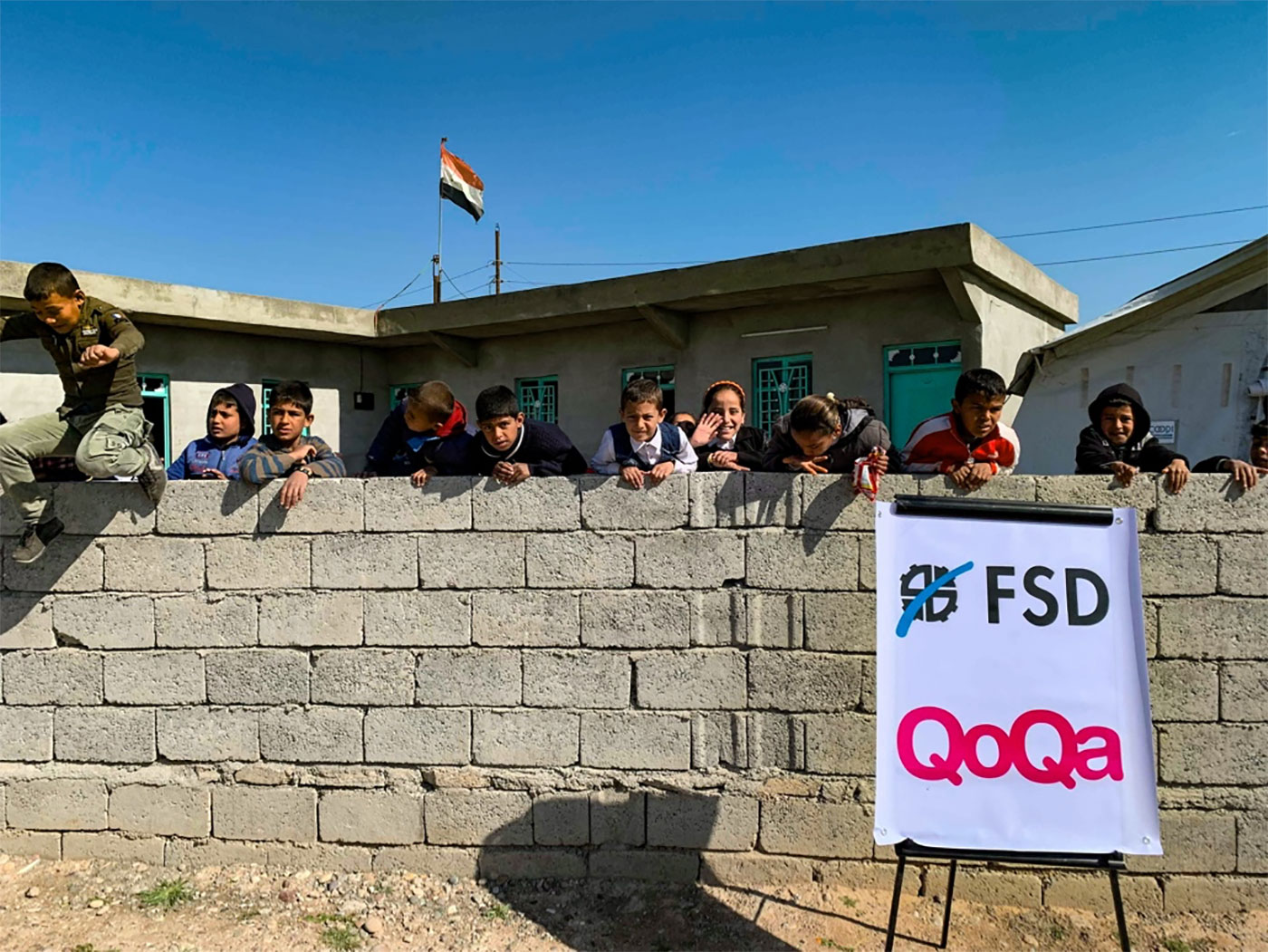 As part of a major charity operation, the e-commerce community company QoQa raised 60,000 Swiss francs for FSD. This amount was dedicated to the decontamination of the Iraqi village of Nasr, located southeast of Mosul. Occupied between 2014 and 2016 by ISIS, it was studded with improvised explosive devices and unexploded ordnance. Now that their land is secure, residents of Nasr who left the region have started returning to their homes.

"10 francs = 10 square meters of land cleared": this is the message that the online sales platform QoQa sent to its members in early April in order to mobilize them to make donations to FSD. Known for the deals it offers daily to its community, QoQa also regularly organizes large fundraising operations to finance charitable projects. This spring, FSD was chosen to benefit from the "QoQasians’" generosity. Our deminers in the field were moved by this generous show of support and recognition. And the "Qommunity" did not do things by halves: on Sunday 7th April, 60,000 francs were raised in just 12 hours!

FSD deminers have worked tirelessly for the past four years to help rid Iraq of improvised mines and other explosive ordnance, deadly remnants of ISIS’s occupation of part of the country and of the fighting that preceded liberation. Every square meter of land must be carefully examined, and every mine encountered must be carefully defused and transported to a secure site for demolition. strenuous but essential task to allow the safe return of displaced Iraqis. It is therefore with immense gratitude that FSD welcomed QoQa’s support, hastening the success of this essential work.

Considering various factors, including the suspected degree of contamination and the number of people affected, our experts chose to use these funds in the village of Nasr, located in a strategic area south-east of the city of Mosul. Occupied between 2014 and 2016 by Islamic State forces, Nasr was on the front line in the bitter battle between the Iraqi army and the Peshmerga on one side, and jihadists on the other. "They laid the mines at night, sometimes without lighting, so that no one would know where the explosives were, explains Peter Smethers, program manager for FSD in Iraq. They used the  most effective methods to slow down and deter the Iraqi and Kurdish forces, and very effectively alternated  asymmetric methods such as the use of improvised  mines with high-tech approaches using drones and 3D printed bombs."

The villagers who remained risked their lives every day by walking the roads, taking their goats and sheep to pasture or by plowing the wheat fields. Explosive devices were even found on the way to the school, 150 meters from the buildings. Sometimes children themselves helped our deminers determine which areas were contaminated, because they had seen improvised mines while playing.

The whole village of Nasr is now secure. About a hundred families have already been able to return home and start to resume normal life, as QoQa employees saw during their on-site visit last month.

Another huge thank you to QoQa and its members for their kind support. 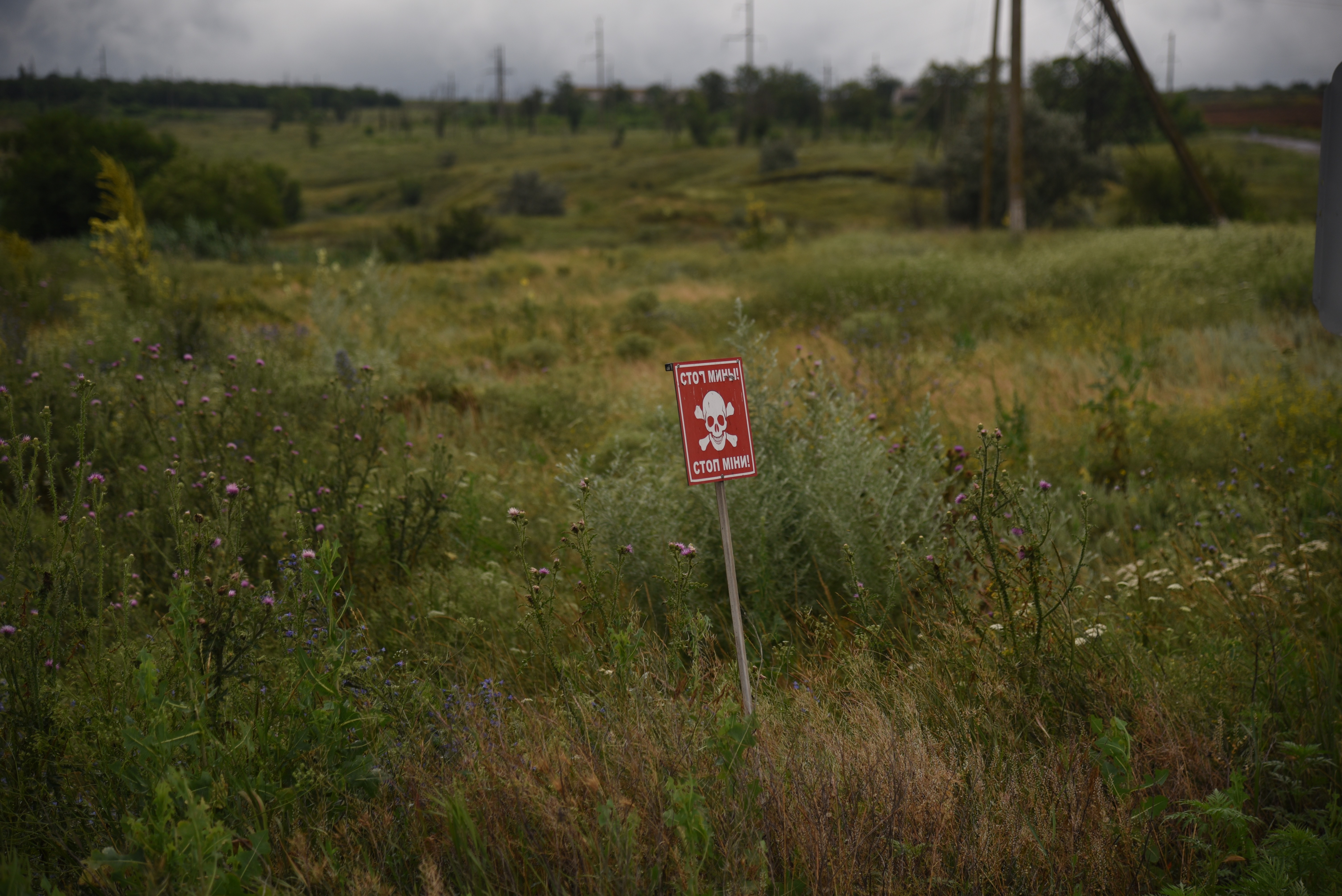 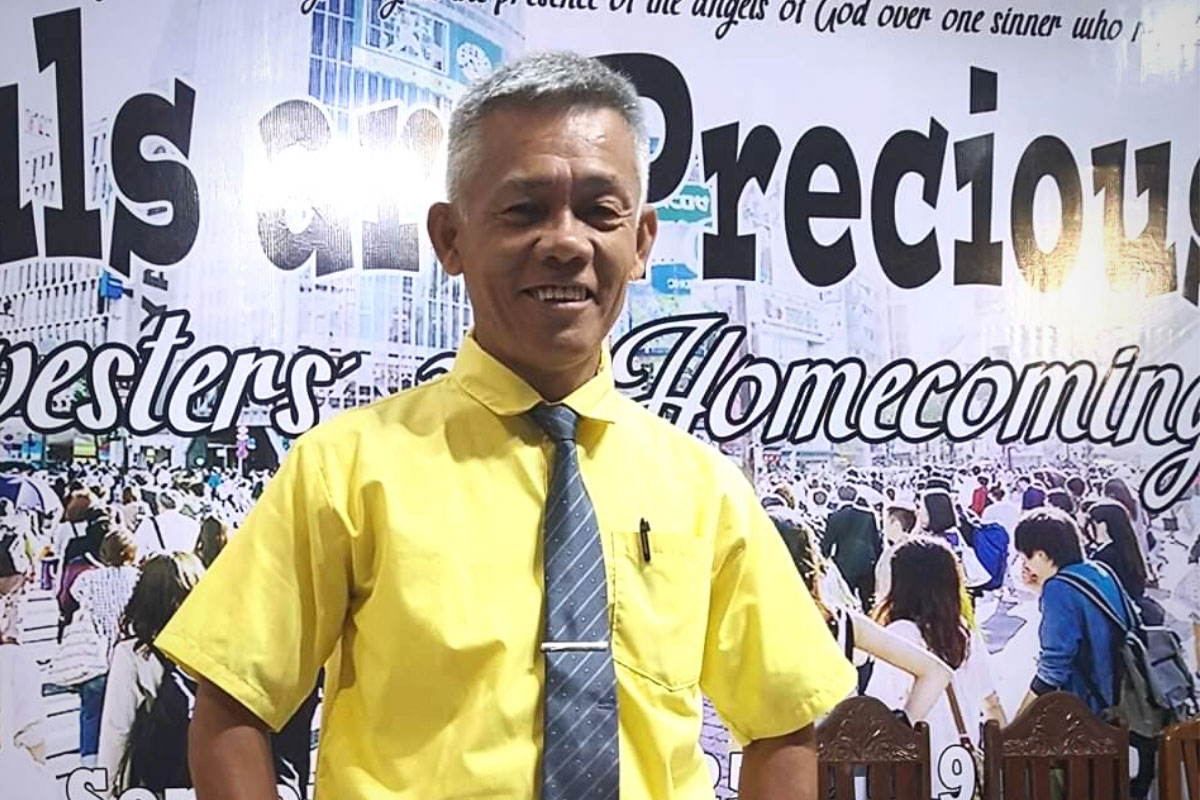 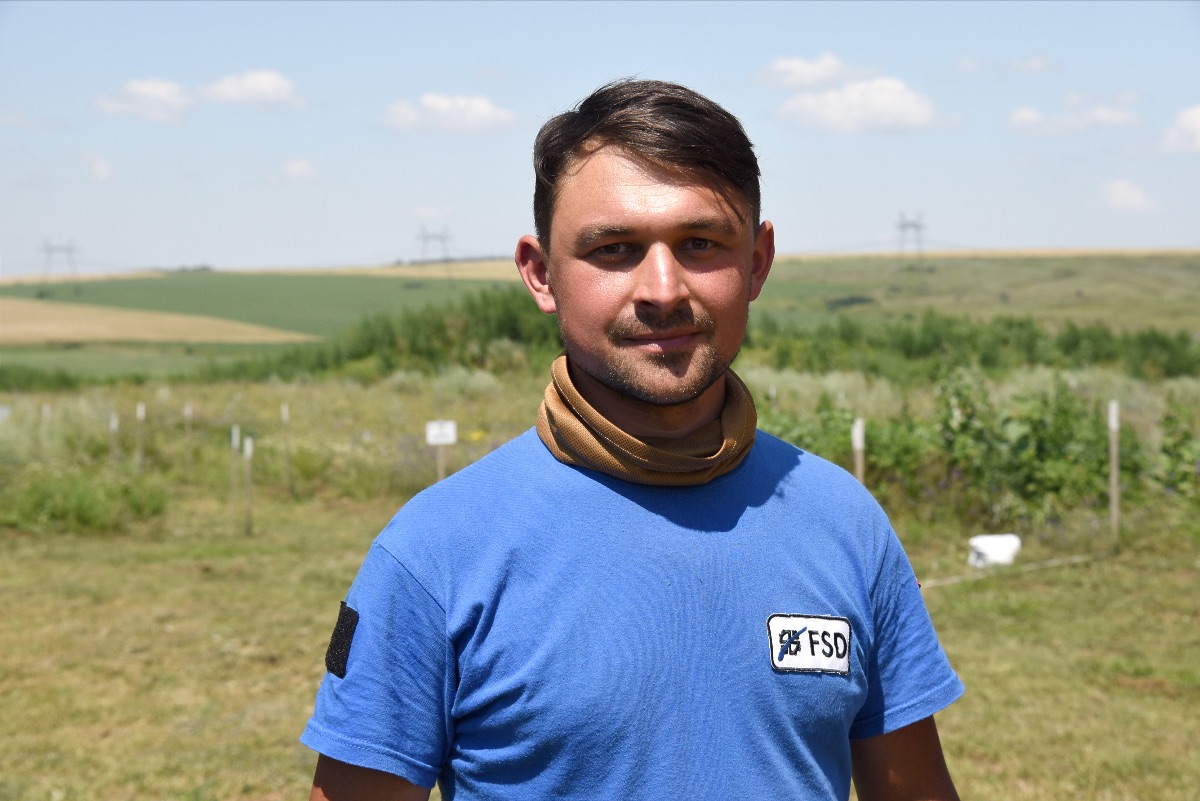 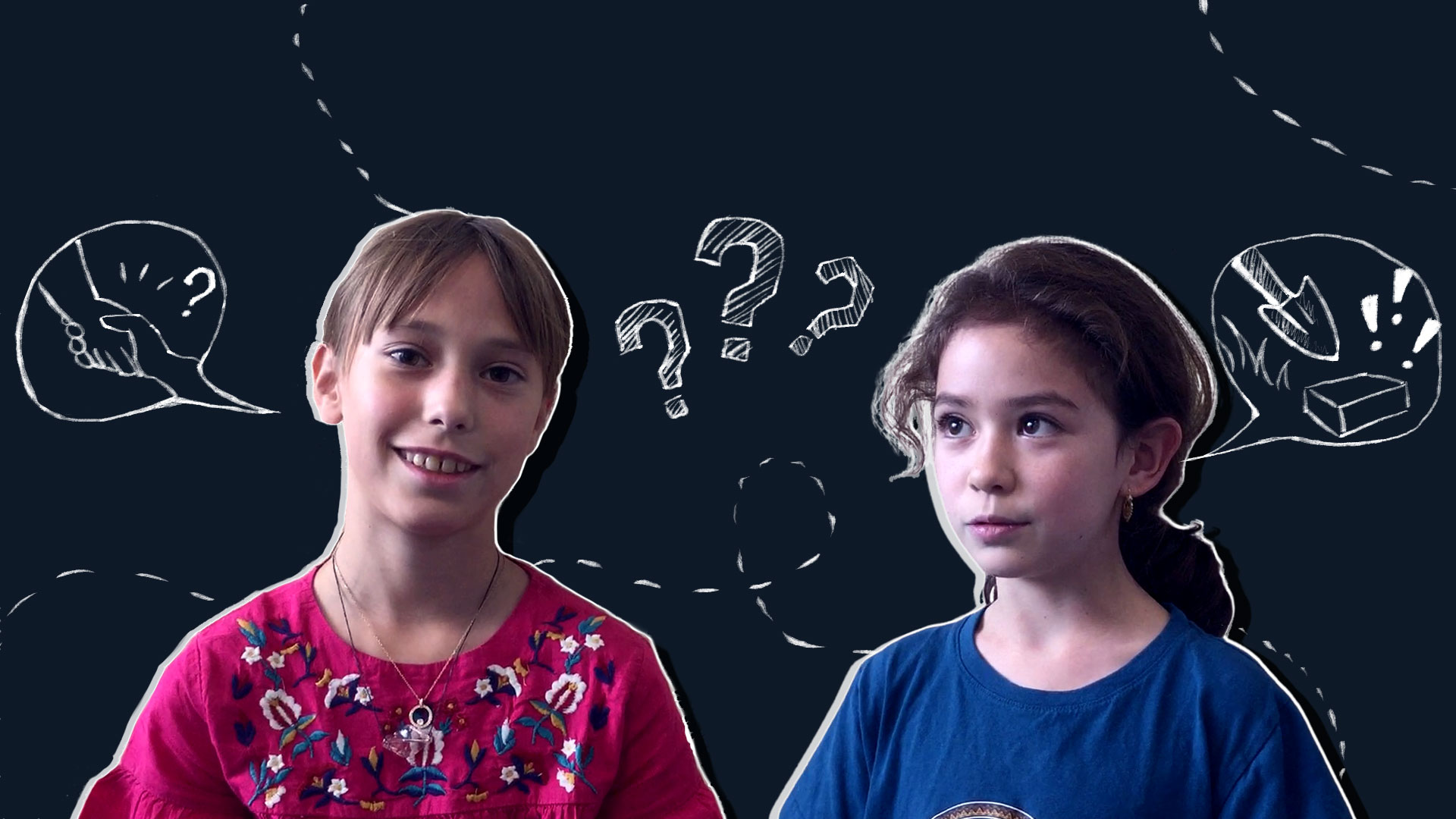